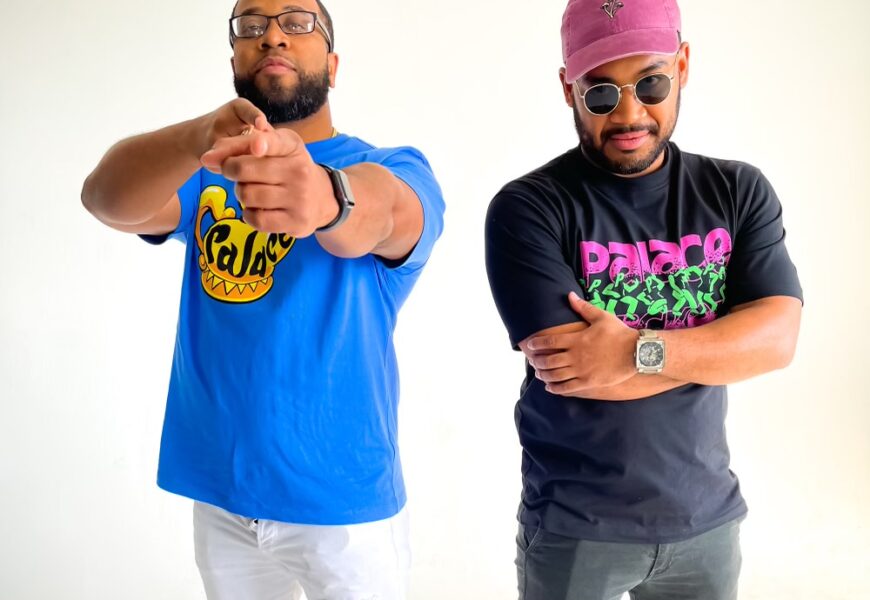 Alex Martin is a 32-year-old hip-hop/R&B artist born and raised in Chicago. Originally an attendee of Oral Roberts University in Tulsa, Oklahoma, he graduated with a bachelor of science in Mechanical Engineering. However, Alex’s passion was always his musical craft. Moving to Los Angeles in 2019 to pursue his life long dream of the art, Martin connected with popular audio engineer Big Rula, and collaborated on an unreleased track with Miami-based artist Rarri. Though Martin says he’s only been taking his rap career seriously since he moved to California—he is making quick progress and a name for himself. Inspired by the generational talents of Usher and Talib Kweli, his music displays a variety of tracks that show off his melodic flair and vintage R&B lyrics. In his latest releases “Vibes” and “Honey” produced by C. DeVon, Alex shows off his incredible lyricism and melodic based sound which has captured the hearts of fans far and wide. Using his savvy networking abilities to get his songs played by DJs in LA’s popular nightclubs in order to build his credibility with fans, in this half-year, the new artist has already been spun at popular clubs in Texas as well and performed at multiple events. Quickly establishing himself as R&B’s next big star, Martin has announced his new upcoming summer smash hit single “Bounce to That” dropping later this month. The anticipation and hype behind the upcoming track has fans sitting on the edge of their seats ready for the anthem to release. Alex describes the song as a “Club hit which will have the people out of their seats and dancing”. He recently has also announced his artist showcase at “Hurricanes” in Huntington Beach, CA happening later this month on May 26th. The set list includes not just himself but other musical artists as well and a chance to win prizes and other special giveaways. News of the showcase has fans from all over California messaging Alex and tuning into his social media for details of the event. Summer is upon us and with all the plans Alex Martin has in store for it, you’ll want to keep a watchful eye on this rising R&B talent as he quickly makes his way into the spotlight and stardom. 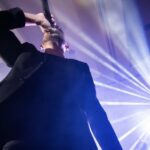 Previous Story
Find Out Why Nuranrah Should Be On Your Playlist
→ 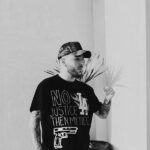 Next Story
Ones to Watch: Meet Astarrboy