Bitcoin Price Could Fall to $30,000 as Crypto Markets Suffer Another Downturn

HomecryptocurrencyBitcoin Price Could Fall to $30,000 as Crypto Markets Suffer Another Downturn 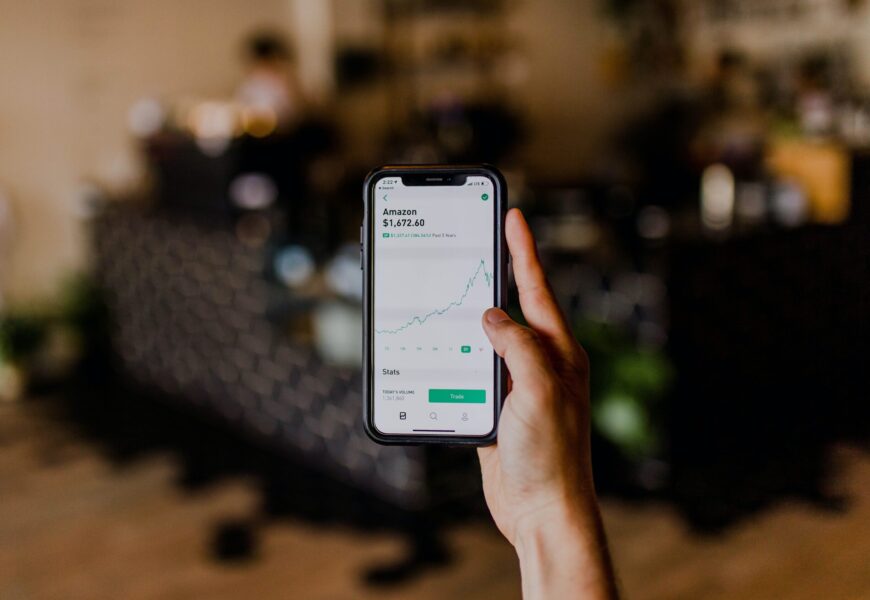 Bitcoin could be heading back to $30,000 after the crypto markets suffered sell-offs on Thursday.

Looking ahead, it seems that Bitcoin is now likely to retest lower levels after losing its momentum.In other developments, some of the institutions that purchased crypto earlier in the year have been booking impairment charges — confirming that the value of their investments has fallen.

Meitu, a software company based in Hong Kong, announced it has lost $17.3 million because of Bitcoin’s terrible quarter. However, in a rather bittersweet development, it has secured paper profits of $14.7 million on Ether.

Only yesterday, reports suggested that Tesla could be heading for an impairment charge as high as $100 million after BTC effectively handed back all of the gains that it’s made so far this year. 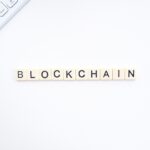 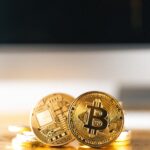 Next Story
2 Top Cryptocurrencies Ready for a Bull Run 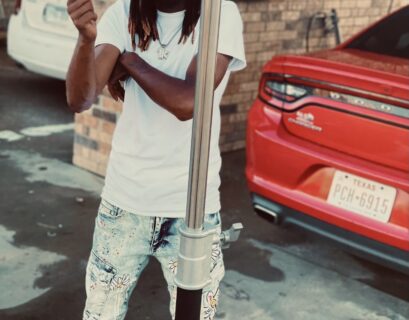 AJ1k, who is from Jackson, Mississippi, was inspired by his music because he comes from a single mother who faced many challenges,...