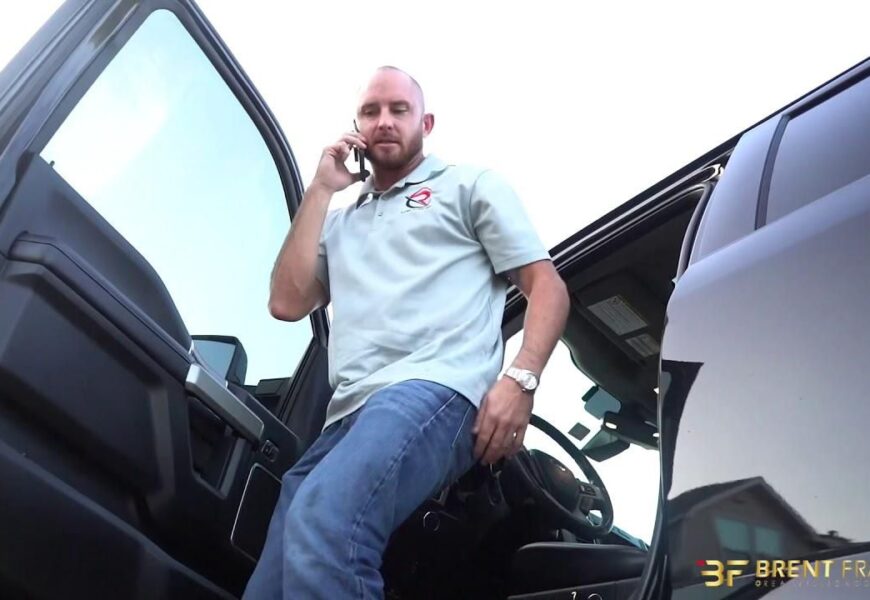 Country music has always been known for its tradition and roots. Over the years, the genre has seen a lot of changes. Some artists have strayed away from the traditional sound, while others have remained true to the roots of country music. Brent Franklin is one of those artists. He is a traditional country artist who sounds like he could have come straight out of the 1970s. His music is filled with stories of love, heartache, and loss. But above all, his music is real. It’s honest and relatable. And that’s what Country music fans want. They want to hear something that they can connect to. And that’s what Brent Franklin delivers. Through his music, he gives fans a taste of the good old days while also creating something new and fresh. As a result, he is quickly becoming one of the most talked-about artists in country music today.

For those of us who grew up in the golden era of country music, it can be hard to find new artists that measure up to the legends of yesteryear. But there is still hope. There are several up-and-coming musicians who are committed to carrying on the traditions of country music. So, if you’re patient enough to do a little digging, you’ll be rewarded with some great new music. Here’s my best recommendation for your listening pleasure.

Brent Franklin`s music is heavily influenced by a mix of country, rock, and Southern soul. This unique blend of genres is what draws listeners in and keeps them hooked. While Brent`s music is undoubtedly country at its core, the addition of rock and soul elements sets it apart from the rest. Fans of all three genres will find something to love in Brent`s music. And with such a wide range of influences, there`s something for everyone. Whether you’re a fan of Linkin Park or Breaking Benjamin, Post Malone or Slim Thug, you`ll find something to enjoy in Brent Franklin`s music. So don’t miss out – check out Brent’s latest album today!

Brent Franklin was born and raised in Texas. In the ninth grade, he decided to drop out of school and get a job instead. After serving in the US Navy, Brent tried his hand at several different industries. He experienced both successes and failures, but he always used what he learned to propel himself forward. Brent’s one great passion is music, so he decided to focus on developing himself as an independent artist. Early on, Brent realized that if he wanted to achieve his goals, he was going to have to work hard rather than wait to get lucky. “I realized that if I needed a hand, I had to look at the end of my wrist and use what I have,” Brent said. “And I’ve got two of them.” That’s exactly what Brent did. He worked hard to develop his skills as an artist, and eventually he achieved his goal of becoming a successful independent musician.

So, if you’re looking for something new to add to your country music playlist, be sure to check out Brent Franklin! You’re sure to be a fan before long.

*Content provided by c4n2. As an artist-friendly company, c4n2 is committed to helping businesses and

Stream Brent Franklin’s newest release on the artist’s official music platforms and follow him on his official social media. Contact through email for interviews, reviews, and/or collaborations. 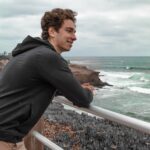 Previous Story
Why Sami Baki Should Be On Your Playlist
→ 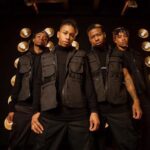 Next Story
How Futrell Is Cutting Through The Clutter 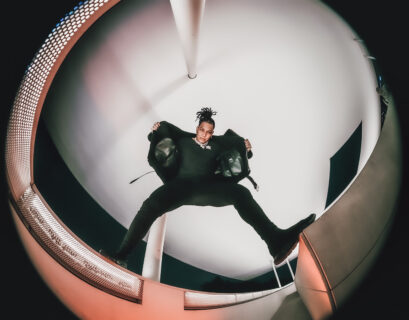 What’s A Self Made Musician? Someone Who Is On Their DIY Grind, Meet Jacob Everett Here

Jacob Everett is a man of many talents, who has been able to successfully juggle his passions for music and entrepreneurship since 2016! A...