Burning Down The House: jacuh, You Can`t Put This Fire Out!

HomeNewsBurning Down The House: jacuh, You Can`t Put This Fire Out! 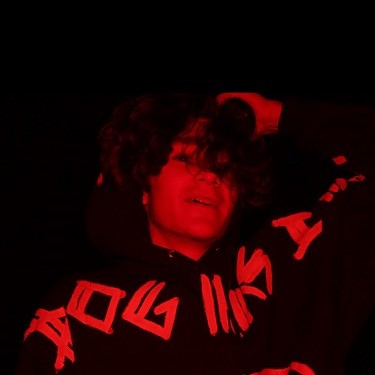 jacuh believes that he can overcome and solve problems by just creating music that eventually helps him and others who listen. Read on to learn more about his musical life!

jacuh is a 19-year-old native of Homer, New York who has been writing songs since he was 13. He’s caused quite an upset in his hometown with music that combines both pop and alternative pop-rock genres to make it unique from any other artist out there! In addition, Kazi Magazine featured him as well for having such creative talent hidden behind those eyes, always looking forward not back at what already happened but instead ahead towards new possibilities where each day can bring something different–and exciting!

jacuh’s music is a testament to his creativity and effortless ability. He has followed the world of music with a singular focus, putting in plenty of time for practice despite all odds- including those who might not agree or understand what he does! His latest release “i got” textures elements of intense emotion alongside engaging creativity that will keep you listening through every memorable moment (and then some).

When he was in his early teens, the rising talent initially stumbled upon independent artist Witt Lowry. This sparked something in him and subsequently led to his goal of pursuing music.

jacuh’s music is a means of therapeutic self-expression for him. He spends time writing the lyrics in whatever manner inspires him, and he has only ever felt unnoticed until now with his music where people can see what makes up his compassionate personality on an emotional level, through these songs which are largely influenced by west coast trap sounds or alternative pop rock melodies coupled alongside hip-hop rhythms like those found within Kanye West’s catalog among others.

He’s not been one to shy away from the spotlight, and his music is powerful because of it. Though there are many obstacles in this world we live through that can stop you dead in your tracks – even if they seem impossible at times-jacuh has found a way around them all with hard work! With every challenge overcome comes new strength for future struggles ahead; he’ll never give up!

Check out his music pieces on these platforms Spotify, Soundcloud, Apple Music, and YouTube!! 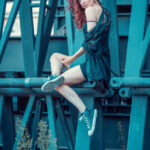 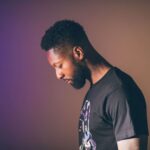 Next Story
HAMX, The story behind “YOU ARE LOVE” EP