Crossing the Genre with Raymond Revel

HomeUncategorizedCrossing the Genre with Raymond Revel 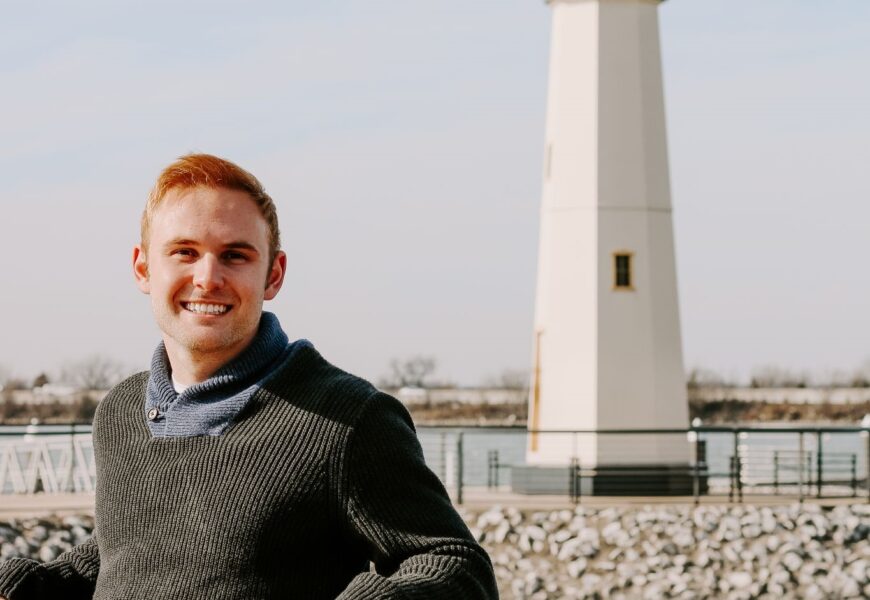 A true iconoclast, Raymond Revel refuses to be pigeonholed. Even more so, he actively fights against it choosing a new character for each release. For musicians, this is absolutely unheard of, but Raymond is not the average musician. With an uncanny array of talents under his belt, from multiple a cappella groups he’s joined to hundreds of lyrics he’s penned, he is a Renaissance man amongst the pop set.

Few artists can claim to capture the essence of a genre over and over again. Yet Raymond has ended up on Spotify editorial playlists for “K pop on replay” alongside working with Pharrell, Demi Lovato, and delivering exceptional 80s retro pop flourishes on the fly. He nimbly jumps from each of these projects with ease, barely breaking a sweat. Yet, for all these different mixes, collaborations, and solo performances, there is an underlying theme that ties them all together.

To pick up from the Pharrell reference, it is because Raymond’s happy. Every one of his songs presents an unfiltered glee. He invites the listener over. While his voice is truly exceptional, he sings as a friend caring about others. Right here, this is the essence of all of his work. Even on his sadder pieces, those that remember a friend, he makes sure to emphasize the positive, the lightness of being that really does need to be emphasized.

Raymond Revel does show off his exquisitely well-listened ears in each of his tracks and seems to delight in keeping listeners guessing with what he will come up with next. 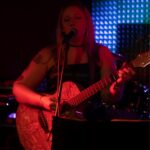 Previous Story
A Stylistic Tour-De-Force, Andii Styron Blends a Slew of Elements into a Genre-Bending Performance
→ 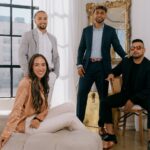 Next Story
The c4n2 Agency: Grow With Us! Let`s Go!