HomeDJ, EDM, Life Style, Music, NewsDamon Fletcher Is A Musical Artist Who Is Using His Talents To Make A Difference 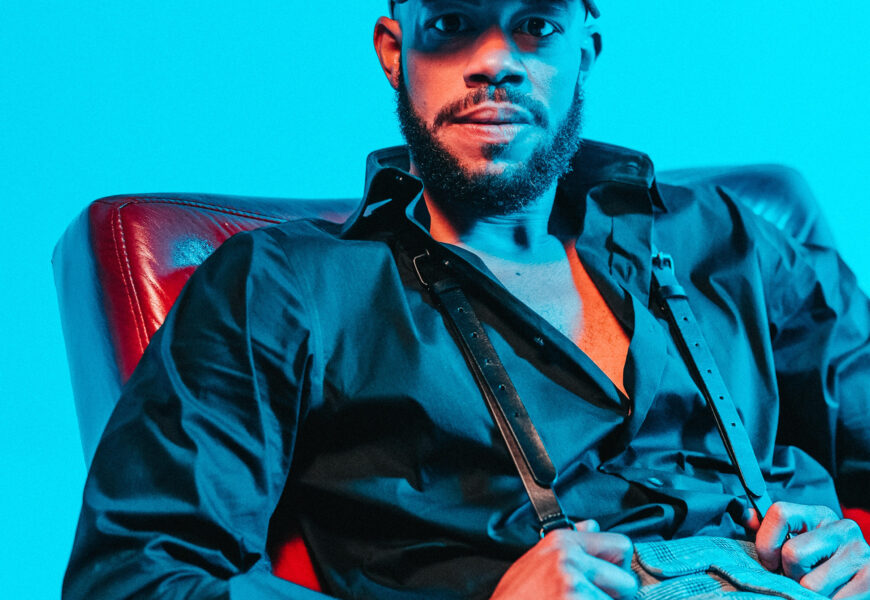 Why is it that some people just have “it”? That elusive quality that allows them to step into any room and light it up with their presence. For Damon Fletcher, that quality is his ability to entertain. He’s always had a natural knack for making people laugh and enjoy themselves, but it took a global pandemic and the desire to bring some happiness to a dark world for him to really step into his power. In May 2020, he released his first video, “Hustle with a Purpose” featuring the Crushboys, and found success as the video amassed over 400,000 views on YouTube. That feat propelled him to do more, and thus, he remained committed to his goal of delivering happiness, joy, and entertainment to the world. It’s this commitment that has allowed Damon to find success in his chosen field, and it’s what makes him so special. He has the unique ability to make others feel good just by being in his presence, and that’s something that we could all use a little more of these days.

As anyone who’s been through a tough situation knows, sometimes all you need is a little bit of hope to get through it. That’s exactly what Damon Fletcher set out to do with his song and music video “Hustle With a Purpose.”

Fletcher, who is an independent artist, used the first wave of pandemic lockdowns as an opportunity to learn more about songwriting and producing music. Heavily inspired by his musical hero Usher, Fletcher released the video in May of 2020. The Crushboys collaborated with Fletcher on the project, and the result was an instant hit, garnering hundreds of thousands of views on YouTube.

Speaking about the inspiration for the video, Fletcher said, “We were in a difficult situation, and people were feeling pretty hopeless. So, in making the video and the song, I wanted to bring a bit of hope back into people’s lives. I decided to include dances you would commonly see at weddings because I saw it as a way to inspire others to celebrate life despite the challenges we were facing.”

It’s clear that Fletcher’s positive message resonated with viewers, as “Hustle With a Purpose” continues to inspire hope and positivity months after its release. Here’s hoping that Fletcher’s talent and spirit continue to brighten our world in these difficult times.

Stream Damon Fletcher`s newest release on the artist’s official music platforms and follow on his official social media. Contact through email for interviews, reviews, and/or collaborations. 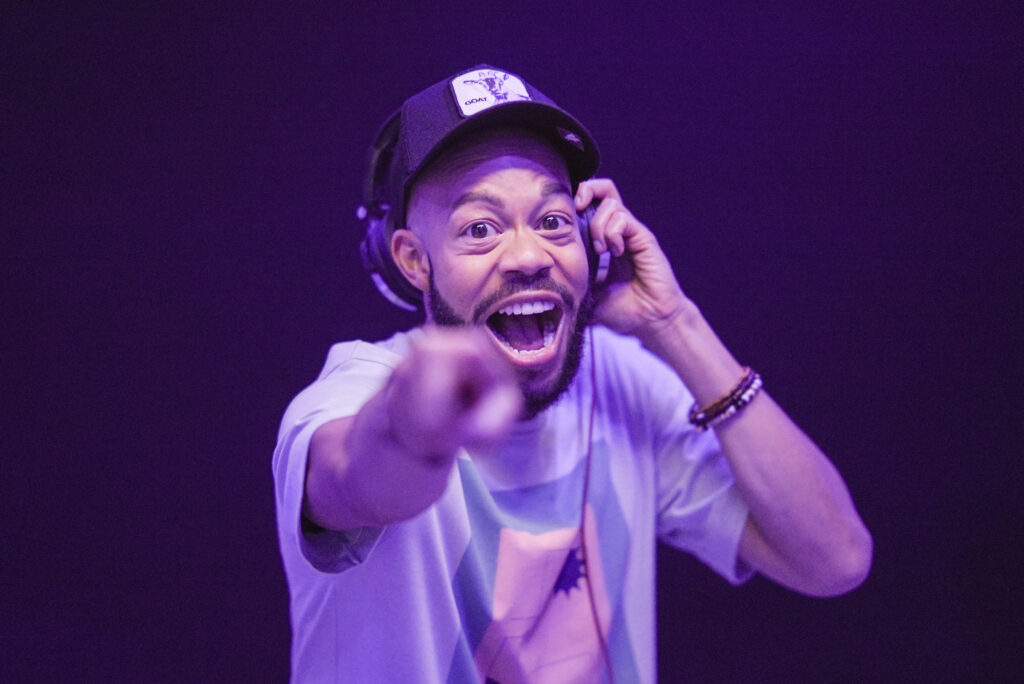 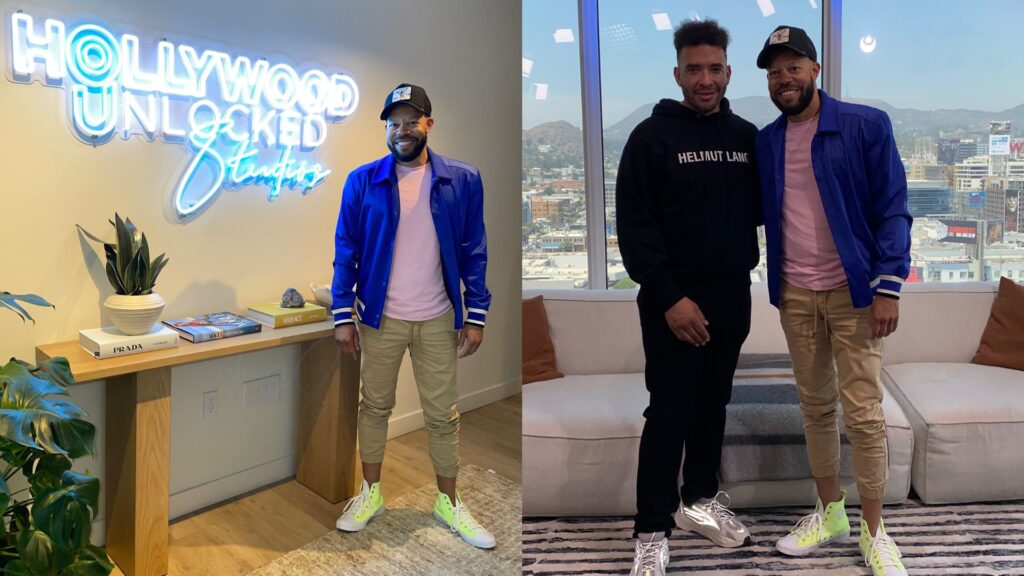 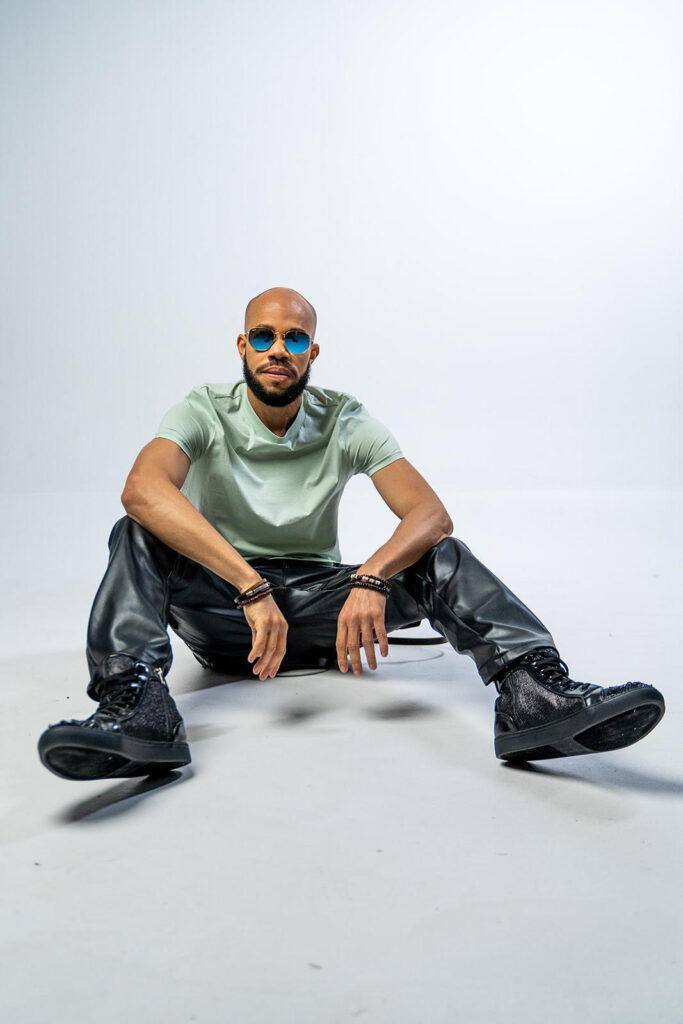 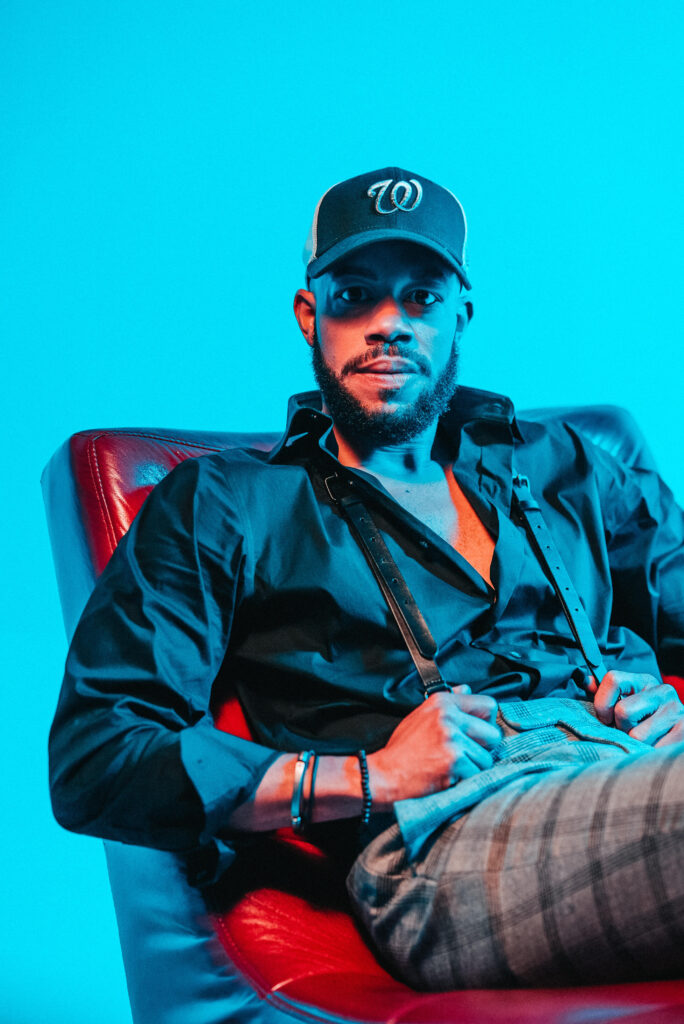 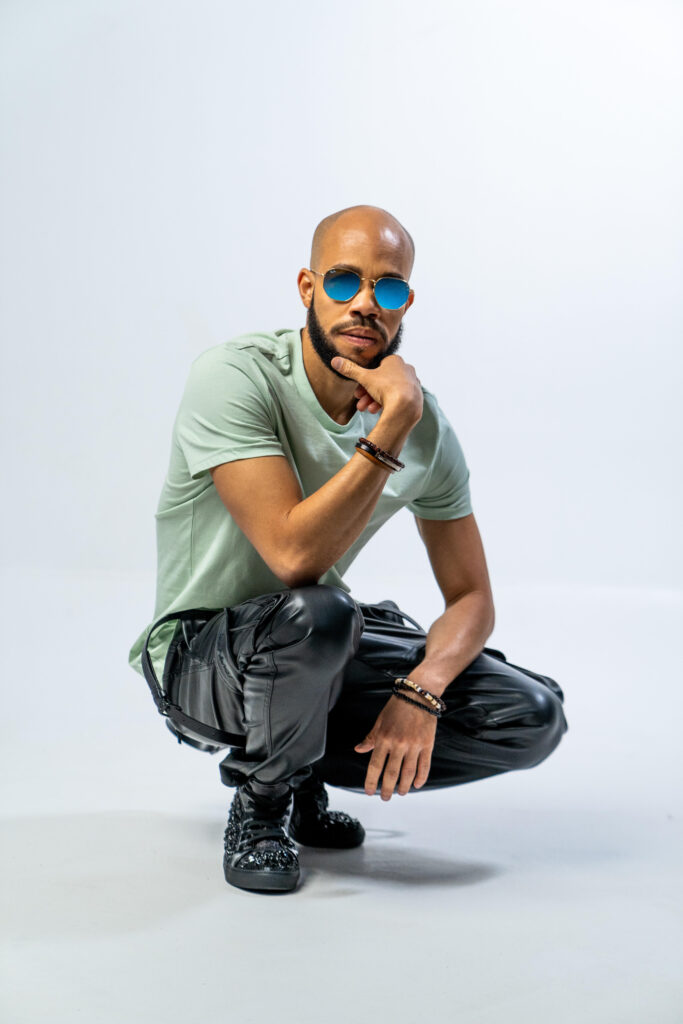 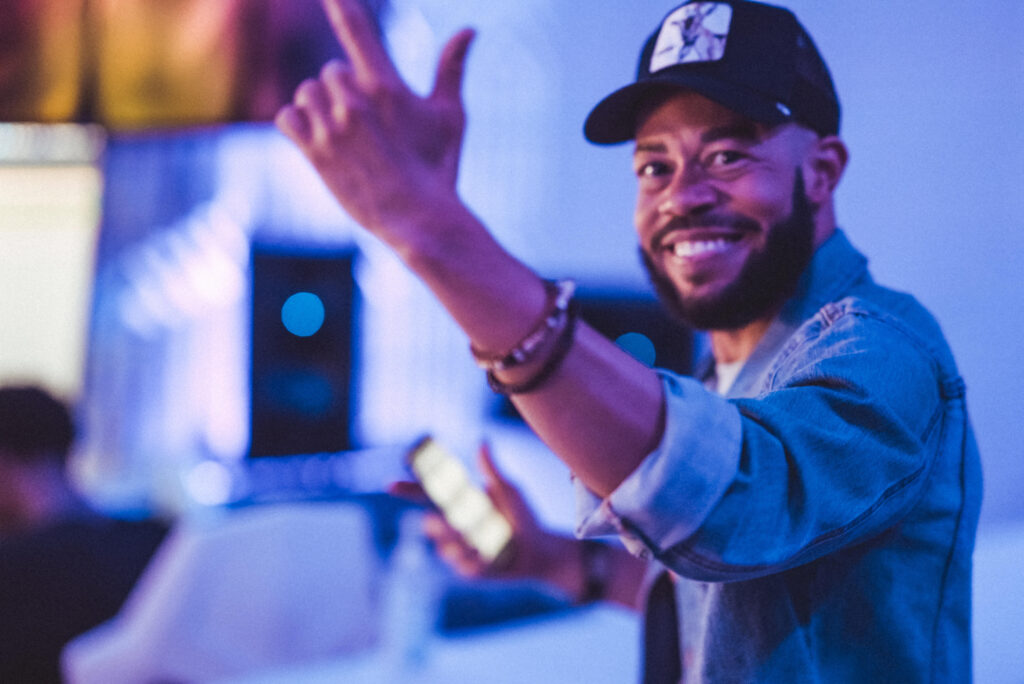 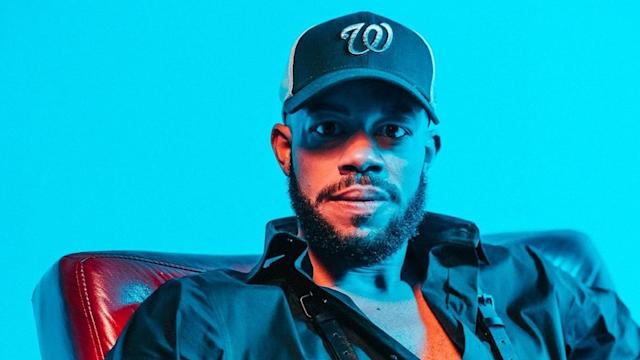 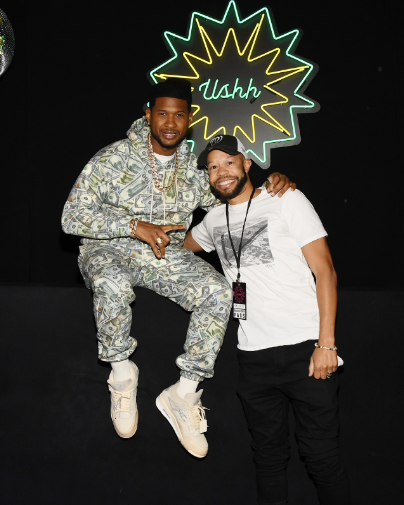 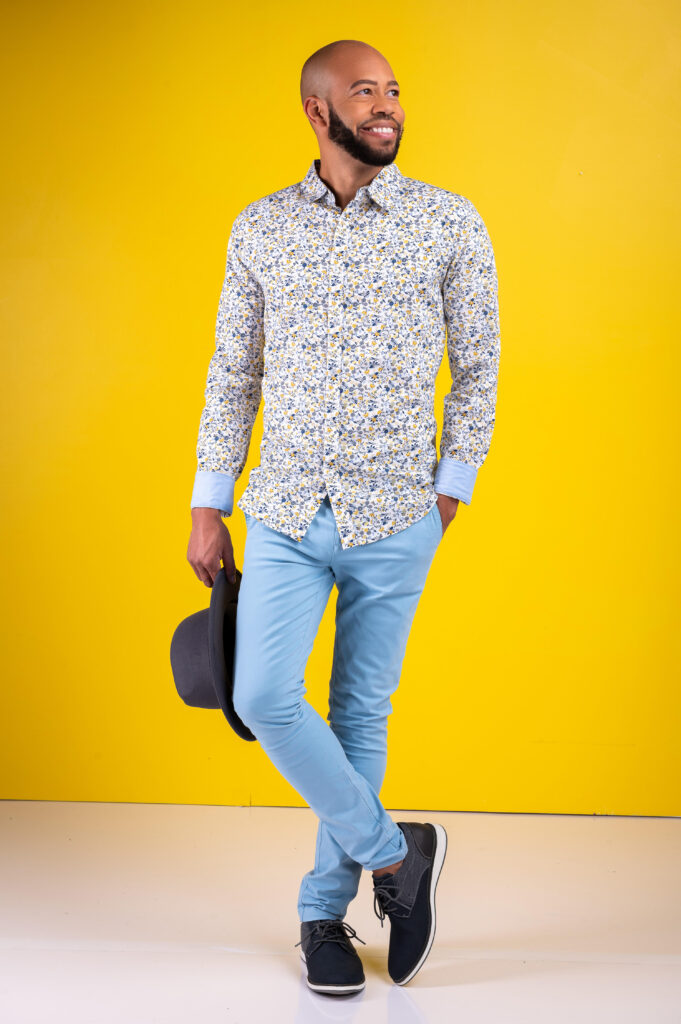 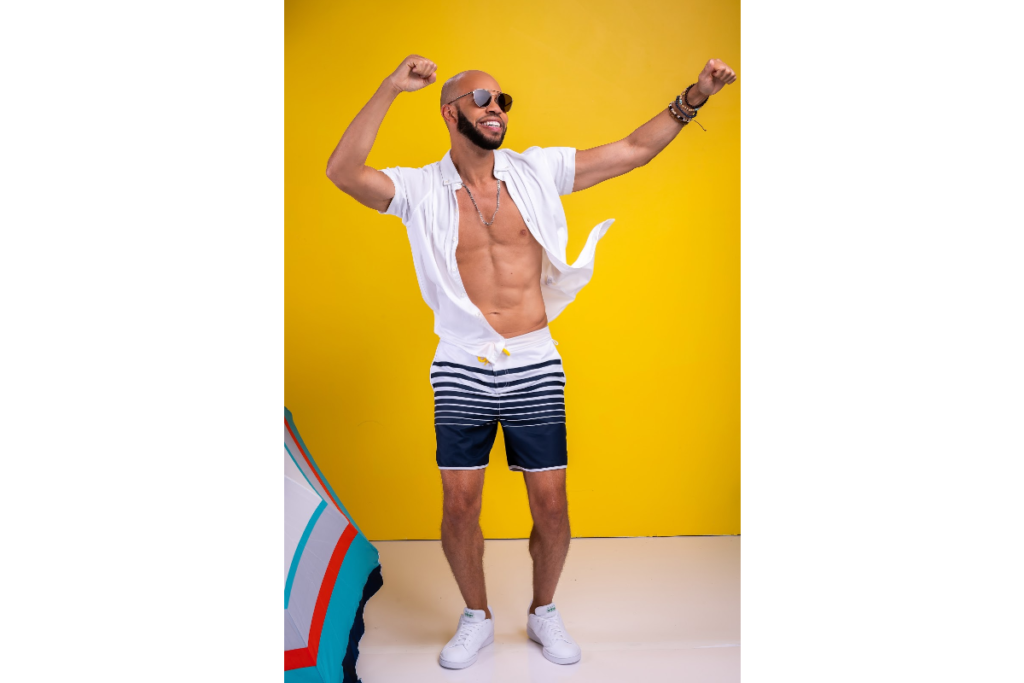 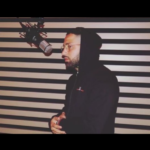 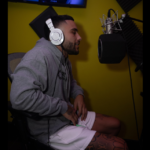 Next Story
It’s Clear That KVMRON IS A Rising Star In The Hip Hop World, And It Won’t Be Long Before He’s A Household Name