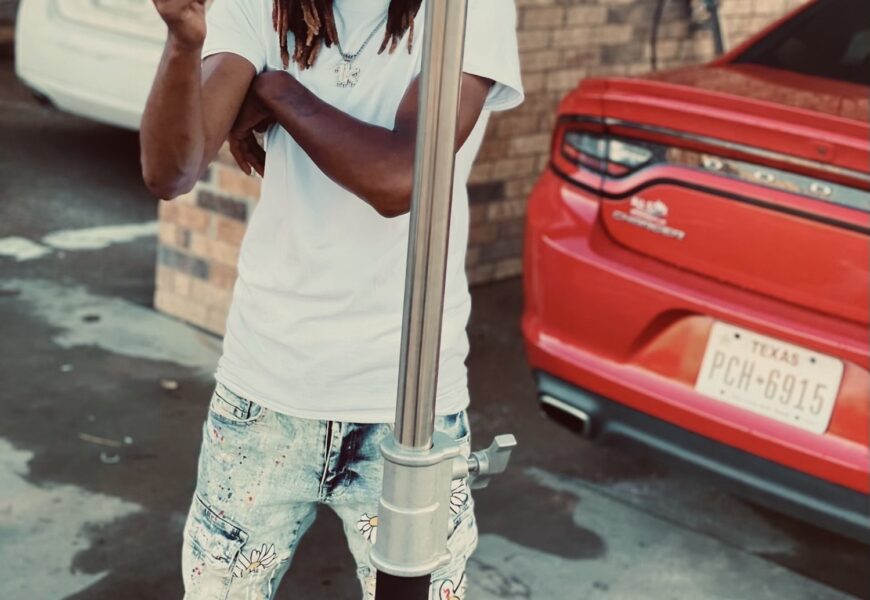 AJ1k, who is from Jackson, Mississippi, was inspired by his music because he comes from a single mother who faced many challenges, including sickness. He lost his biological mom 3 years ago to sickness, which made him even more determined to succeed. AJ1k has since moved to Texas with his brothers and is still making music that is influenced by his upbringing. Despite the difficulties he faced early on in his life, AJ1k has persevered and is using his music to inspire others. His most recent single is entitled, “Fine Girl” ft. Boosie Badazz.
Musicians have always been a creative bunch, and many of them have strived for independence in their work. AJ1k is no different. He has built his career on being an independent musician, but he is open to expanding his horizons by signing a deal with a record label. While he values his independence, he recognizes that a record label could provide him with the resources and support to reach a wider audience. Ultimately, AJ1K just wants to make great music and share it with as many people as possible. Whether he does that as an independent artist or with the help of a record label remains to be seen.
As a musician, AJ1k has many more plans in store. He plans on continuing to write and record new music, and perform live shows. He also plans on expanding his musical repertoire by learning new instruments and genres. In addition, he plans on collaborating with other artists, both locally and internationally. By continuing to pursue his musical career, AJ1K hopes to inspire others to follow their dreams and pursue their passions. 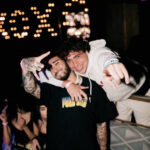 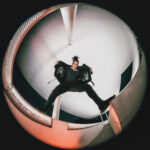 Next Story
What’s A Self Made Musician? Someone Who Is On Their DIY Grind, Meet Jacob Everett Here