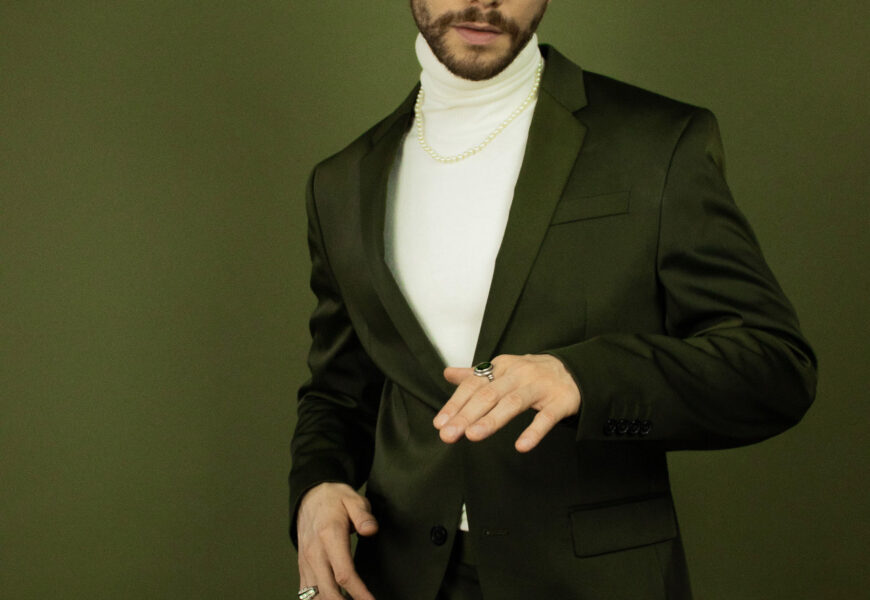 Born in Manatí, Puerto Rico, Kedward Avilés discovered music at a very young age. He learned to sing boleros, bohemia and trio music from his grandparents whom he grew up with. In 5th grade, he worked for the first time in a musical theater production in Vilseck, Germany. Through middle and high school, he sang in choirs and musicals. Avilés then attended University of Puerto Rico, where he studied music and psychology, and was part of the choir, under the instruction of Carmen Acevedo. In University Youth of the Opera, Avilés participated in operas such as “La Finta Giardiniera” by Wolfgang Amadeus Mozart under the tutelage of soprano Margarita Castro Alberty. Additionally, he has worked in various musical theater productions such as “Evita” and “Into The Woods.” Avilés is part of the vocal group Caribbean Tenors, in which he has had major performances including the 2020 Inauguration and the 500 years of San Juan. In addition to being a vocalist, Avilés has modeled for local and international designers. He starred in campaigns for brands such as Sprite, Honda, Hyundai, Doritos, Pepsi, and has worked on multiple short films.

Avilés has an eclectic mix of influences from R&B, pop, soul, classical, and latin music. He considers himself a modern Pop/R&B/Latin musician. He studied at an elementary school in Puerto Rico’s public school until 4th grade. He then moved to Vilseck, Germany with his dad where he first started studying music and working on musical theater. Later he moved back to Puerto Rico for high school, where he continued his music studies and sang on different choirs and musicals. From there, Avilés attended University of Puerto Rico Recinto Río Piedras, where he studied performance on voice. There he got the opportunity to work with professional artists on musical productions such as “Evita” and “Into The Woods”. Additionally he has performed in a few local operas. Since 2015 he has been part of the vocal group Caribbean Tenors.

Avilés has new music in the works and plans to release new songs before Christmas time. Avilés is an independent recording artist, but is looking to sign with a record label that will properly help guide his career to reach as wide of an audience as possible. He has performed alongside artists such as Carlos Vives, Andy Montañez, Orquesta de Cuco Peña, Caribbean Tenors, Milly Quezada, Danny Rivera, and Nydia Caro. He recorded a song called “Pretty Muse” with artists Natalia Lugo and Edwin Antonio and has released self written singles such as “I’m Sorry” and “Échate Pa’ acá.” Also, Avilés sang with latin pop star, Pedro Capó, for an Honda commercial back in 2014. 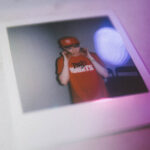 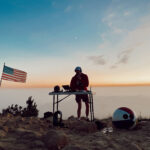