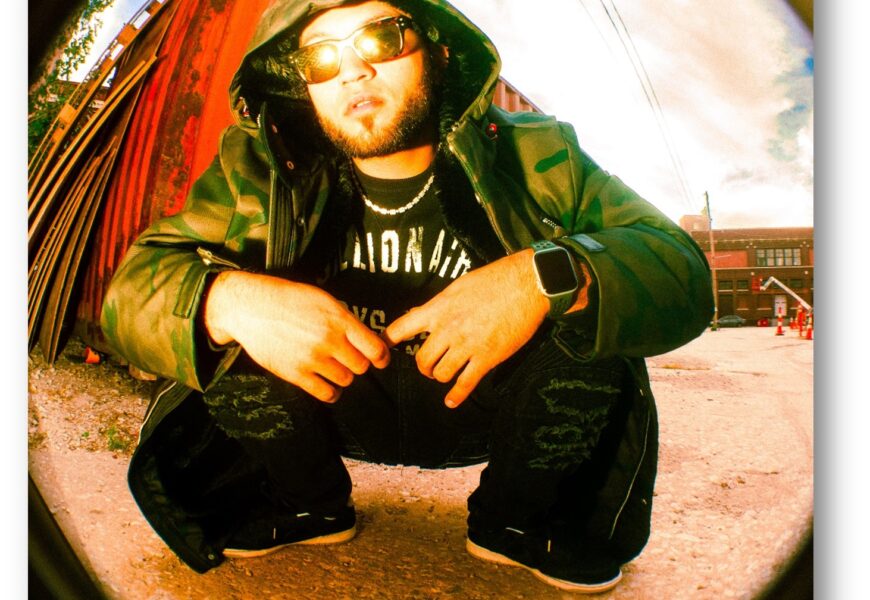 From an early age, Julian`O, born Julian David Rivera-Watkins, embraced music to express himself. The Hip Hop artist from Kansas City first wrote down his musical ideas at only eight years old and, by 15, had recorded his debut song in a studio setting. Inspired by Mac Miller, Lil Wayne, and SPM as well as navigating the challenges of life on the streets with drugs all around him, he released his breakthrough EP in 2013, which was quickly followed up after graduating high school with further creative projects. Experience the musically driven journey of “Flight Attendant,” a 15-track album featuring eclectic sounds from this renowned artist. Soar to new heights with each track!

QUESTION: When did you record your first song?

Julian’O: I went to a recording studio to record my first song at 15, though I had been writing lyrics since I was eight.

Julian’O: Honestly, music has always been a part of my life, which is tricky. I’d say directly, at least Lil Wayne, SPM, Mac Miller, Young Thug, and Future. Outside of hip-hop, I’d say the Beatles and Jimi Hendrix because I’m not exclusively influenced by hip-hop. Jimi initially inspired me to pursue music as a career.

QUESTION: Whom have you collaborated with?

Julian’O: Just from the Flight Attendant album alone, I have worked with Chedda Gang Mase, Andy. Yay has an album dropping on Maintainment in 2023.

Julian’O: Oh yeah, Maintainment is my music group in 2021 to take music more seriously and promote many artists.  I recently partnered with a trusted producer friend, Andy May, who has been a hugely inspiring force in my life. He produced almost all of Flight Attendant, 13 of the 15 tracks.

QUESTION: Are any other artists with work out on Maintainment that we can expect?

Julian’O: Tons. Besides Yay’s album, Sto Mahomes’s “The Kickoff” is coming out. Many collaborations are in the works or fully finalized, including Vic Simmons, Throwback, PesoPeso, DMAD, and Nave Monjo, to name just a few. 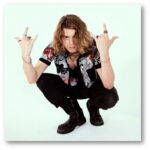 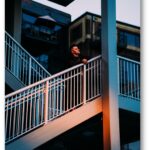 Next Story
Ogcrains Brings the End to the Reticent Rapper