Mrronwright IS QUICKLY BECOMING A RISING STAR IN THE MUSIC INDUSTRY

HomeUncategorizedMrronwright IS QUICKLY BECOMING A RISING STAR IN THE MUSIC INDUSTRY 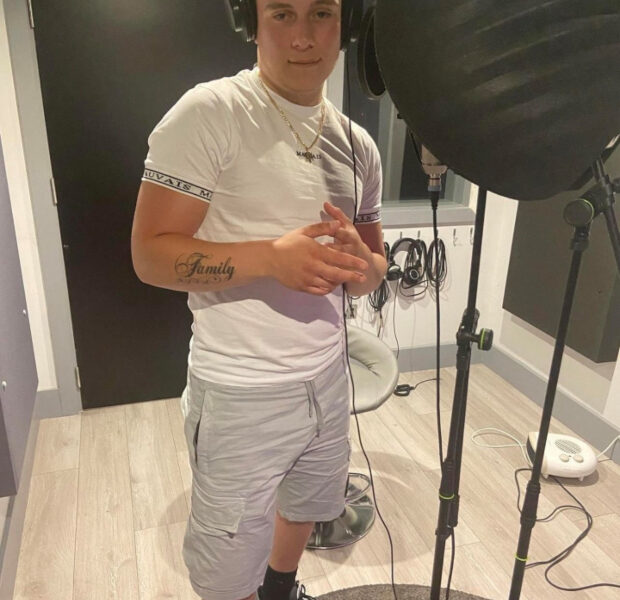 Some songs are unlike any other because they transport you instantly from your everyday routine into a sea of lovely emotions. We were overjoyed to find this talented musician this week whose songs are grabbing everyone’s attention. We simply wanted to find the right project to perfectly complement our holidays now that summer is shining and blessing our hearts. Our favorite find today comes from an excellent musician by the name of

“Mrronwright ,” who provides that opportunity through the lovely EP “Do It Right.”

Mrronwright’’s debut EP, “Do It Right,” has been painstakingly made in order to provide the public with the greatest music in this day and age, when every song has grown repetitive and it is difficult to identify rare distinctive sounds.

Mrronwright described how, in order to make this project successful, he had invested his blood, sweat, and creative energy into it. Mrronwright has a very special place in his heart for this EP because it is his first recording. As he talks about his creative process, he begins taking notes on his phone. All throughout the day, but especially when in the gym, he has creative ideas. He thinks notes as he scrambles words, and then chooses pieces from his work to merge in order to produce a faultless work of musical art.

Being an independent artist, he is aware of the intense competition. Being independent shows the truth beneath all the shiny things we see on television, yet being labeled gives you a platform and financial advantages. Making sacrifices is necessary to rank among the most elite, but it also motivates one to rise to the top. His method for coming up with ideas is simple yet interesting. He thinks of himself as ambitious and creative, especially when he is in the gym.

Despite being an independent artist, Mrronwright did not receive nearly as much support as other musicians who are signed to big labels and make a lot of money. He was not depressed by the lack of a suitable platform; rather, he considers himself to be more fortunate than the rest since it allowed him to hone his musical skills and discover how to win the musical game. We are fortunate enough to have the opportunity to get some insight into his life through his recent interview. He is an ambitious person who has a great deal of passion and dedication toward music. 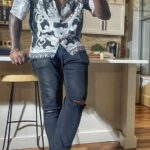 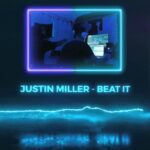 Next Story
Who is Justin Miller? and how is he taking over the edm industry