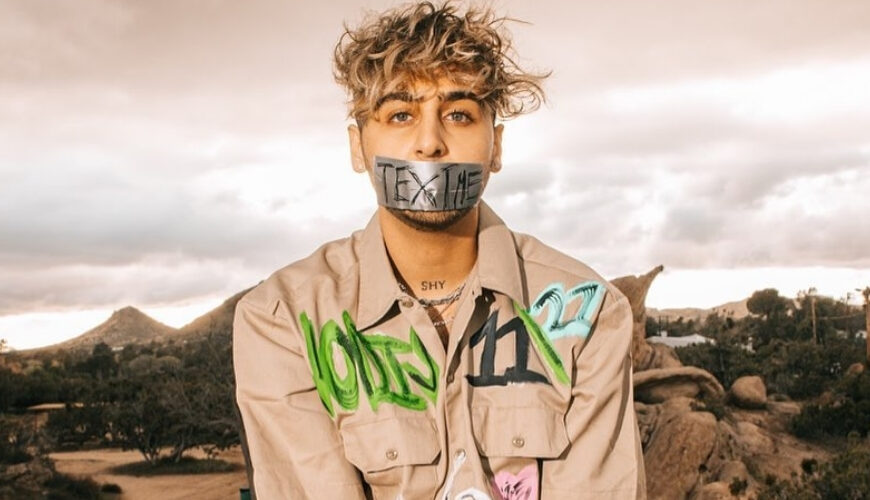 Description Hailing from Virginia, Nodis has been honing his distinctive sound since a young teenager. In an area like the DMV where the musical scene has been overlooked for years, Nodis has made it clear he intends to stand out in an age of repetition and imitative art. Growing up in an unstable environment, his surroundings of drugs, alcohol, and torn relationships cultivate the poignant stories and raw emotions he employs into his music. He openly vents about ex-girlfriends in songs like “Good For Me” and “I Love You But Fuck You”

Upon hearing the positive, pop-influenced tone of his music, one wouldn’t think he deals with issues such as his mother currently being incarcerated and his estranged father. Sticking to his authentic and personally innovative formula, its safe to say the future looks very bright for this young artist. Next Story
Nodis & ARAZ – “WHAT IF” (Official Music Video)