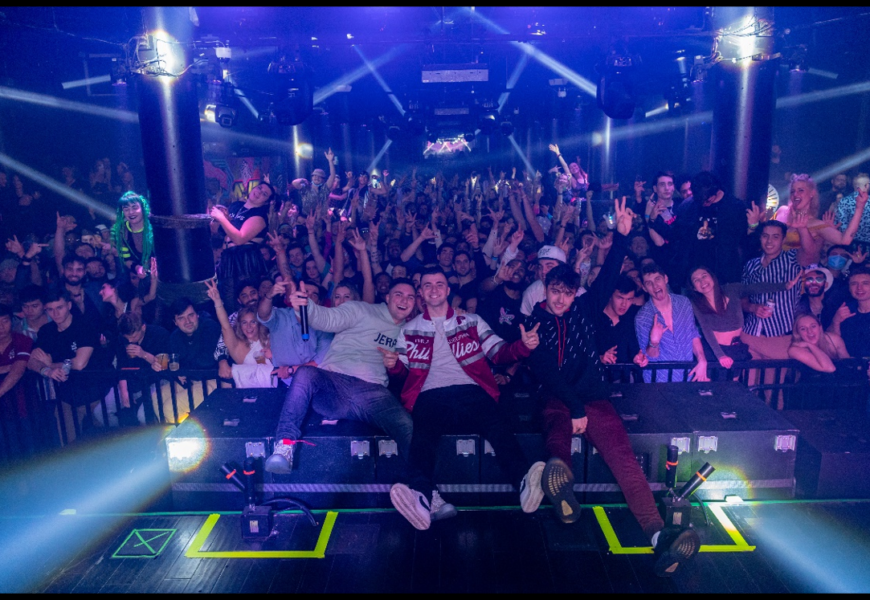 Their music has been described as “a perfect storm of stunning production value, wrenching melodies, and next level musicianship” by a leading industry blog. The Armentani Brothers have spent the last several years honing their craft and perfecting their sound, and it shows. Their live sets are an explosion of energy, emotion, and pure musical talent, leaving audiences breathless and begging for more. If you’re looking for a musical outfit that will blow you away and leave you wanting more, look no further than The Armentani Brothers.

It’s not easy being ‘the next big thing.’ You’ve got to have the talent, the looks, the personality, the work ethic. But most importantly, you’ve got to have the right story. The Armentani Brothers have that story. Hailing from Philadelphia, the trio of electronic dance music producers/DJs/Musicians has been making waves with their debut single, “Next to You.” The track has amassed more than 600,000 streams on Spotify alone and has been championed by Disco Fries, Tony Arzadon, and Maria Zouroudis. With a sound that is both catchy and unique, the brothers are quickly making a name for themselves in the crowded EDM scene. But it is their story – of hard work and perseverance – that has resonated most with fans. After all, everyone loves a good underdog story. And with “Next to You”, the Armentani Brothers are poised to become the next big thing.

“Looking for a fun night out? You won’t be disappointed if you catch one of our shows on this tour. We’re pulling out all the stops to give fans a great time. From champagne showers to impromptu shirtless appearances by John, there’s never a dull moment. And who knows, you might even catch a flying phone or two. (Just don’t try to catch it yourself – safety first!). We can’t wait to hit the stage and give everyone an unforgettable experience!” 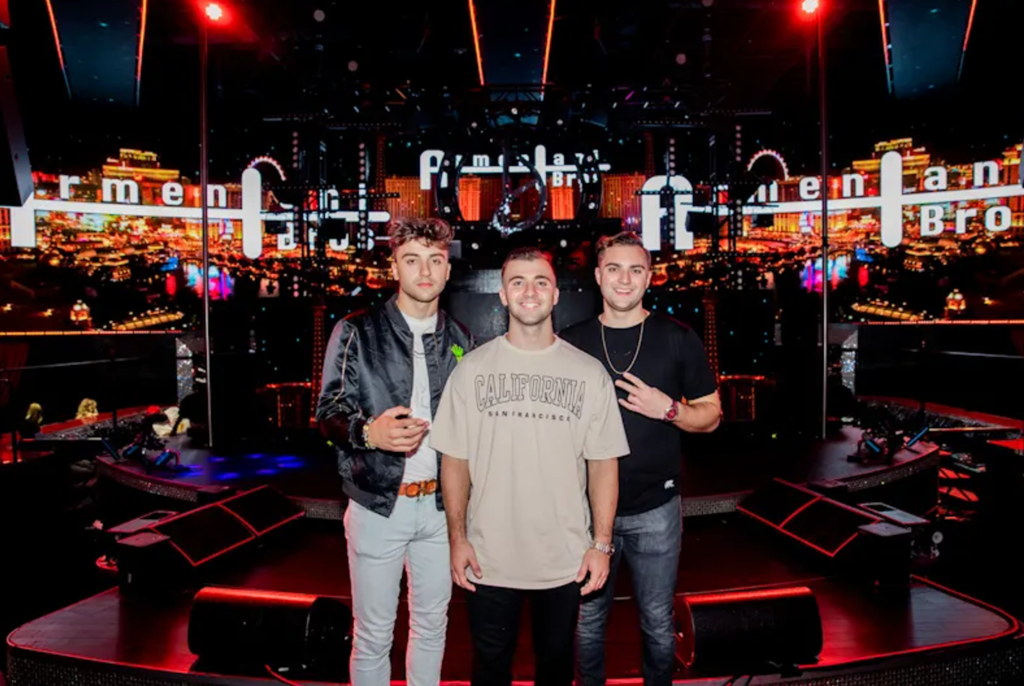 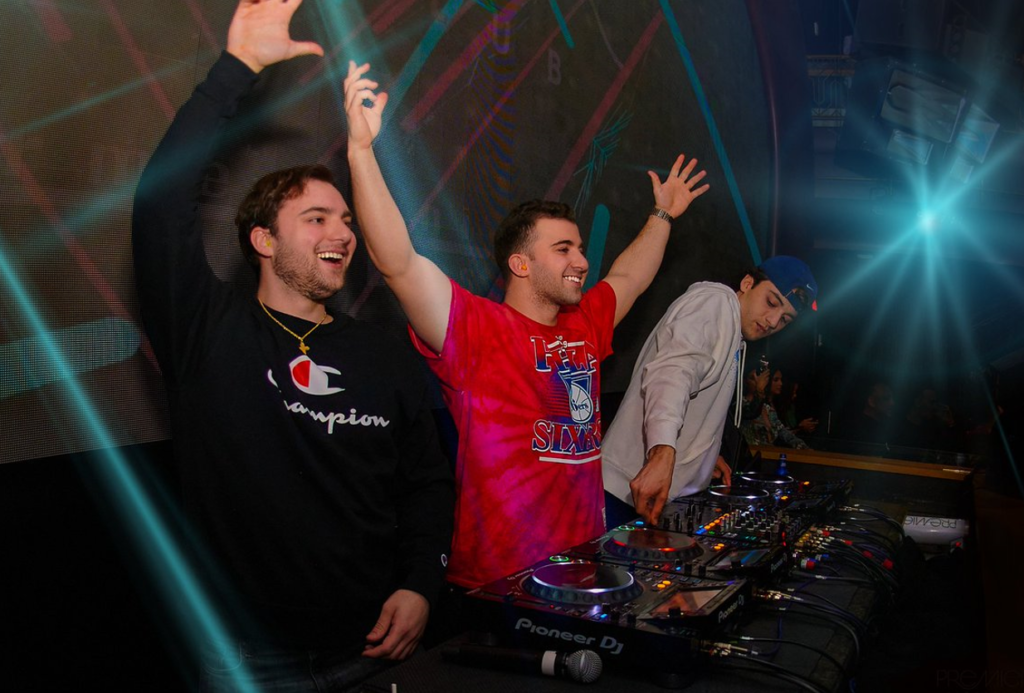 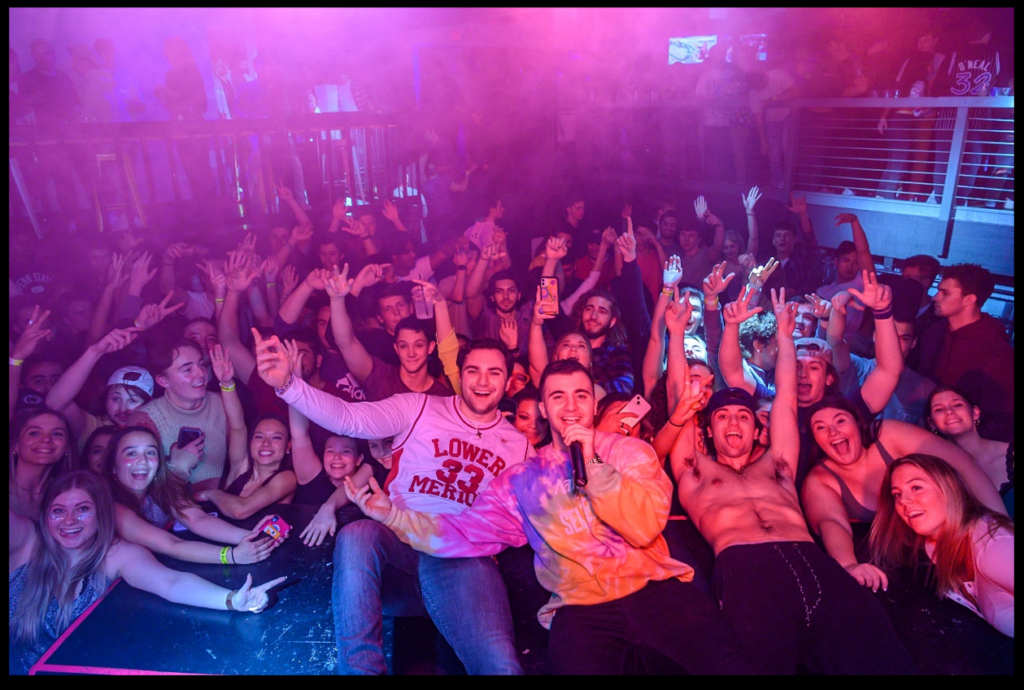 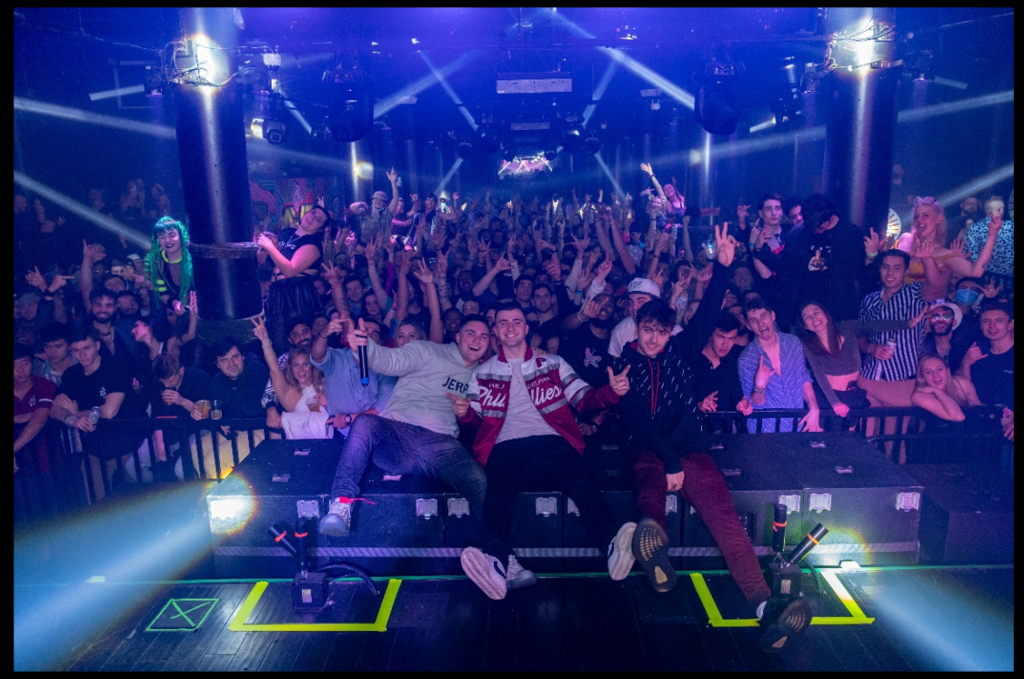 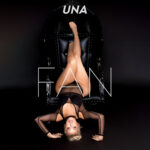 Previous Story
The Music Industry Is Buzzing With Excitement at Una`s Latest Release, “Fan” And So Are We!
→ 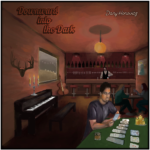 Next Story
Indie Folk Singer, Dany Horovitz`s Reaches Our Hearts And Minds With His Newest Release, “Downward Into The Dark”