Why Kim Sane Is On Our Radar 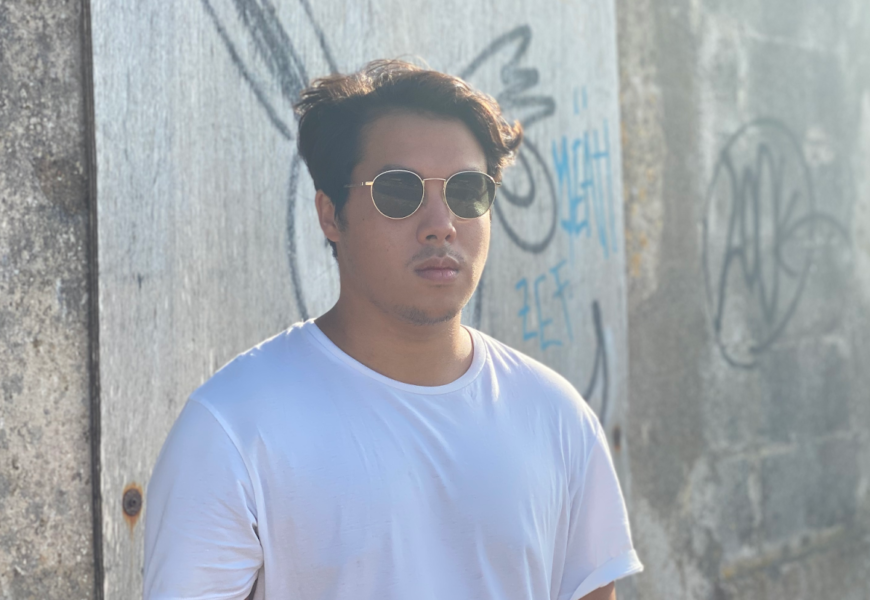 Before his flourishing career began, Kim Sane discovered electronic music through listening to Deadmau5 and Eric Prydz for the first time in 2008. The Montreal born artist grew up primarily in Paris and London with a natural affinity for music – playing the guitar, piano, and drums. His passion for the art of music and natural talent led him to begin learning the basics of music production on pro-tools using recorded sounds with his guitar. As he developed his craft even further, making music on digital audio workstation, Ableton, Sane started DJing to mix his favorite songs on an Ipod. Initially, hids gigs started off at university. “I decided to buy some cheap decks and everything started from there really,” tells Sane, “ I started to first play at university parties rather than bigger events and started touring a bit from Miami to Bali, passing by Capetown and Hong Kong.”

If you haven’t already listened to his music, you’ll find it difficult to contain Kim’s style to one category or genre. A mixture between indie melodic house and melodic techno, his tracks are made up of enticing vocals with insane melodies and dirty basslines. The sound is inspired by artists on Sane’s own playlist — the likes of Tale of Us, Oliver Koltetzski, Space Motion, and Mathame while still mixing in everything from indie rock, to classic music, to rap, and more.

With his groovy and electro house beats, it’s no wonder Kim was opening for big-name UK artists, playing at residencies, and producing music at a very young age. Ben Pearce, Sonny Fodera, Waff, Hector Couton were just a few of the shows Sane was asked to open for, his first DJ tour kicking off in Bangkok, Thailand where he also played five times at Full Moon Party. After more touring in Asia and performances from Bali and Kuala Lumpur, Kim decided to take a temporary pause to craft and produce more music. Being both an artist and entrepreneur, Sane also heads his own London-based event management company, Sane Studio, having hosted electronic music events in London and Hong Kong. His own shows were played in Hong Kong clubs such as Basement, Volar, and Club 18. Events like Tag&Nacht, one of his underground techno events in Hong Kong, paved the way for many more experiences for Sane – including hosting many large parties with attendees like Citizen Kain.

We had the privilege of getting firsthand Kim’s story and the inside scoop on his plans for 2022.

Q: How did you get into melodic techno?

A: “Before I got into melodic techno, I used to make a lot of Tech House. I was very influenced by UK underground music until I moved to Hong Kong in 2014. When I moved to Hong Kong, I met great people including a DJ called Teiv Kouro where we collaborated and threw underground techno raves. He showed me Mind Against, Tale of Us, and Ame. I fell immediately in love and changed my style from house to more melodic techno, then discovered other artists such as Victor Ruiz and Boris Brejcha which blew my mind. From there on I started making melodic music and released my first melodic techno EP on Green Snake Records. The rest is history.”

Q: What are some of your craziest or most memorable shows?

A: “My first full moon party gig at the mellow mountain in Koh Phangan was insane. It was the best vibes and people were loving the music. My gig in Bali at La Plancha was insane. I played in front of 5,000 people and it was the biggest I’d ever played at that time. Cape Town was great because people really enjoy electronic music there. India was a weird one but in the end everyone loved the music even when they were discovering it for the first time. Every show in the UK is always amazing; from The Egg to XOYO, I’ve had some insane memories playing crazy shows.

I am also so grateful for my residency at W Hotel and Ministry of Sound as promoters believe in my sound and helped me express myself.”

Q: What are some of your craziest or most memorable shows?

A: “This year, I have a lot of new music to release and will be playing at new shows. I expect to do a few more gigs in Dubai, where I live now. I’ve got one solo release coming up in February and have also been working very closely with my good friend Stone Van Brooken. We’ve been working on a few tracks which I made during Covid but never had the chance to finish. I’m so excited to show you guys the blend of both our styles together. We will be also releasing an EP under a duo alias which will be very announced soon.

Take a listen for yourself – Kim Sane’s music is on major streaming platforms like Spotify, Itunes, and Soundcloud. 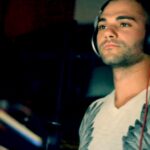 Previous Story
Meet Matthew Topper, The Young EDM DJ That Plans To Take His Talents From New Jersey To The World
→ 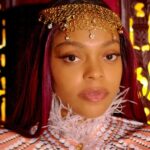